Skip to content
Homepage Outside the Field of Training Jeff Erbe - A Real For All?

Jeff Erbe – A Real For All? 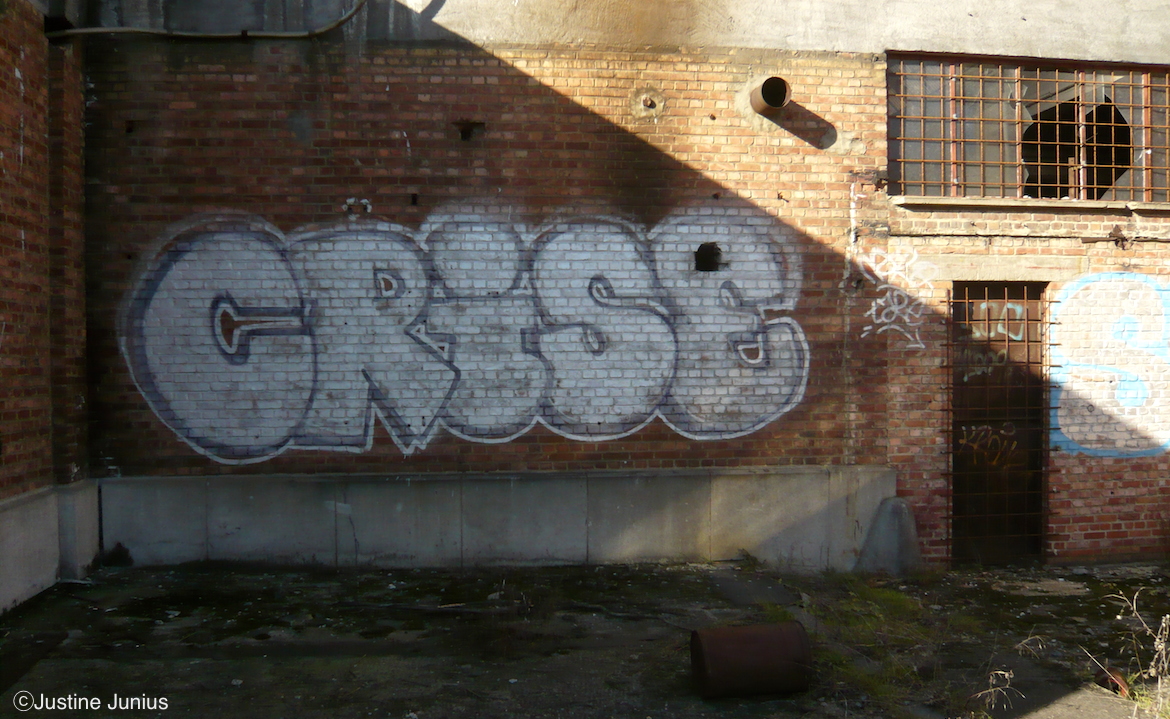 Whenever one is confronted with a problem of living today, some neuroscience finding answers with positive certainty. Injecting these bits of knowledge into daily exchanges short-circuits the subject’s question. The aim of psychoanalysis, however, is to sustain and orient the emergent uncertainty. From this ethical practice we ask, by what means does neuroscience shutter the mystery of the speaking body?

The slight of hand that occurs when people speak about the brain is remarkable. I’m referring to the common assumption that a given finding applies to anyone, simply by virtue of having a brain and sharing whichever qualifier relates to the study at hand. What methods produce this egregious generalization of a brain for all?

Let’s take the example of fMRI, which measures brain activity in response to stimuli. During this procedure, patients are instructed not to move or speak, for risk of disturbing the clarity of the signal that yields the images. These scans aspire to measure the firing of neurotransmitters across synapses, but the electromagnetic signal is too weak to detect this activity. Instead, MRI registers blood oxygenation and de-oxygenation, which are merely correlates of synaptic activity. Therefore fMRI, as an indirect measure, widens the observational gap without calling attention to this fact.

Another methodological example comes from the statistical procedure known as brain mapping. To compare results across multiple brains, a computational algorithm reduces anatomical differences in order to approximate shared locality. Interpretive data analysis follows, in which the statistical influence of outliers—bodies whose patterns do not conform well to the average activity detected in the others—is minimized. The use of larger numbers of participants and quantification effects that rely on averages allows this practice to further diminish singularity in the service of what is supposed to be generalizable.

Psychoanalysis is the critical discourse that allows us to put all this into question. Vanderveken writes in his argument, “the power of the force of the real of the symptom promises setbacks to those who would bet on its eradication or control.” 1  A recent crisis in the human sciences has been the discovery that many social science experiments fail their own standard of replicability. This entire endeavor hinges on the probability that a significant effect is unlikely produced by random error (chance). Affirming this “crisis”, Lacanian psychoanalysis demonstrates that the contingency of each human encounter is non-replicable and that the conventions of science cannot elude the gap between truth and its real.

Dessal interprets what is at stake here, “the essence of modern man is the absence of a question. In place of the question, the answer anticipates itself in the form of a certainty that closes the door to the unconscious. The unconscious is the distance that exists between our actions and our understanding of their meaning.” 2 Neuroscience poses questions in order to extinguish them. Where their discourse happily asserts its findings, a dangerous delusion works against the essence of the speaking body. Subtracting speaking from existence, they unwittingly posit a real for all. Psychoanalysis offers something else. When the analysand is confronted with the questions of existence, analysis sustains the irreducible there, so that one might invent a satisfaction in life that is not transferrable to an other.

Vanderveken, Y. “The Argument,” PIPOL9: The Unconscious and the Brain: Nothing in Common, 2018. https://archive9.pipol10.eu/the-argument-pipol9/?lang=en

Dessal, G. Do you still believe in your symptom? Lacanian Review Online, 102, 2018. http://www.thelacanianreviews.com/do-you-still-believe-in-your-symptom/