Rik Loose -The unconscious is not non-conscious

Categories The Unconscious of Psychoanalysis
2 July 2019
946 0 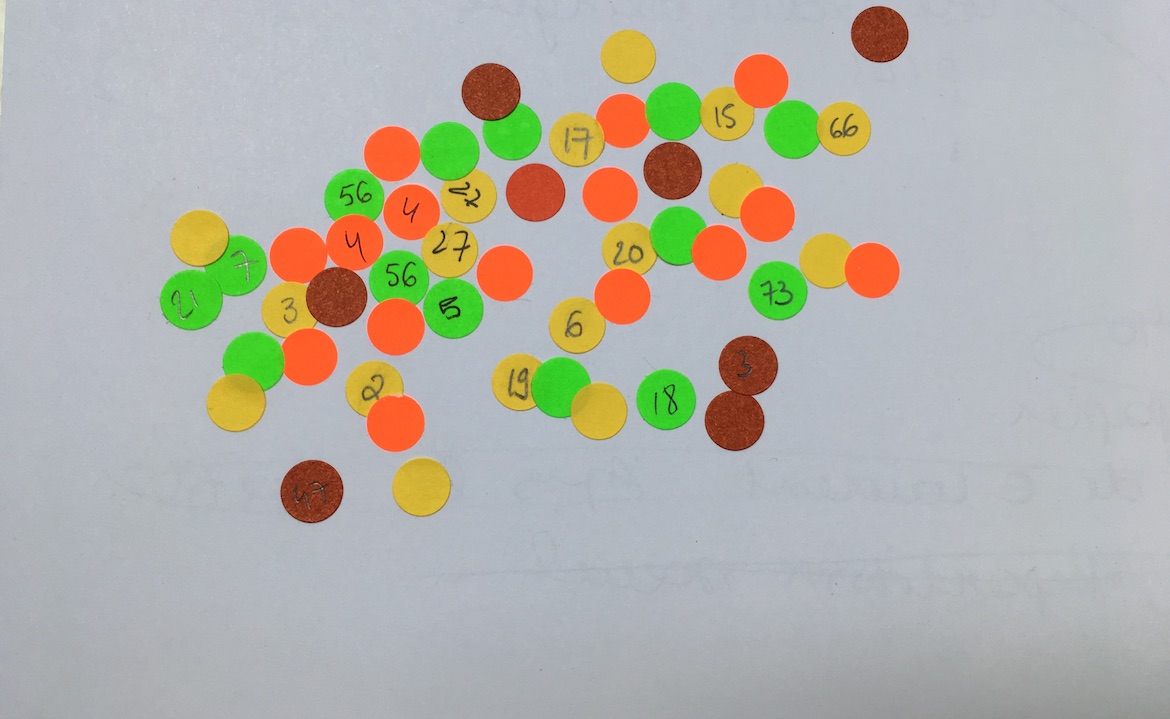 Neuroscience appears to be grappling with very similar questions to those that preoccupy us in psychoanalysis: “Trinity research sheds light on the workings of the unconscious brain”; Prof Lorina Naci, a lead researcher working with people in persistent vegetative states, says “perhaps a first step to understanding consciousness is to define what it is not” and to “discover how the human brain gives rise to consciousness”.  But the unconscious explored by these researchers is a very different one to that conceptualised by Freud and Lacan:   “Long live the cognitive unconscious where the unconscious is reduced to what neither Freud nor Lacan wanted it to be: the non-conscious processes” (Yves Vanderveken PIPOL 9)

Science is very optimistic and with good reason, there has been extraordinary development across the natural and indeed many of the human sciences and significant progress in terms of understanding and mapping of the brain.  However, our understanding of psychopathology has not kept pace. Pierre Pichot, professor in psychiatry, founder member of the Association for European Psychiatry and neuroscientist, said:  “The work done by neuroscientists is extremely impressive. I don’t dispute that, but until now very little comes out of it in psychiatry in terms of concrete clinical applications”.

The scientific history of neurology and psychiatry depicts repeated failed attempts to identify the biological underpinnings of psychopathological disorders, forcing psychiatry and clinical psychology to rely on nosological systems presumed to correspond to clinical reality in a clear and unambiguous way. These systems provide an illusion of control over something that is largely unknown. Moreover, it is an illusion as labels never correspond unequivocally to an empirical reality. Language is equivocal and labels do not correspond perfectly to a clinical real. Therefore the ideal of establishing an adequate categorical system that is objective is difficult to realise. Furthermore, every symbolic system, including science, contains a hole which, in fact, allows it to function. Therefore, no epistemology will ever reach the “thing”. Every scientific system is based on a lack that drives the system forward to accumulate knowledge. So with every subsequent step another question or object of study arises. Human knowledge follows the logic of the not-All. This logic tends to foreground the relationship between the scientist as subject and his or her object of study. Every progressive step in scientific research does not necessarily halt the retreat of its ultimate object. This latter is the total conquest of the real through rendering it transparent. Here a problem emerges: the further the object of science retreats the more the subject of science steps forward. This situation is of course antithetical to the ideal of scientific objectivity. A remark by John Hughes, professor of Neuropharmacology at Cambridge University, might serve as an illustration of this problem:

This statement strongly echoes Heidegger’s notion of modern physics: “Modern physics is not experimental physics because it uses experimental devices in its questioning of nature. Rather the reverse is true. Because physics, already as pure theory, requests nature to manifest itself in terms of predictable forces it sets up experiments precisely for the sole purpose of asking whether and how nature follows the scheme preconceived by science”.

What is implied here is that nature has to comply with the desire of the scientist. This does not sit well with the imperative of objectivity. The officially stated position of the DSM V taskforce is that the disorders described by the classification system have their roots in neurobiological entities, despite there being no biological tests to test the diagnostic categories and that as yet researchers have been unable to identify biological causes for the disorders listed in the DSM. However, some researchers in the field of psychopathology remain optimistic. Herbert Pardes, one of America’s leading psychiatrists, former chair of Columbia University’s Department of Psychiatry, former president of the American Psychiatric Association and former director of the National Institute of Mental Health, said in an interview that we need the DSM to understand modern psychiatry, implying that these biological causes will eventually be found. What can account for this conviction, this optimism?  It would appear that science has abandoned one of its key principles.