Skip to content
Homepage The experience of a psychoanalysis says nothing about the brain Mauricio RUGELES SCHOONEWOLFF -Aphasia and subjectivity: a case study 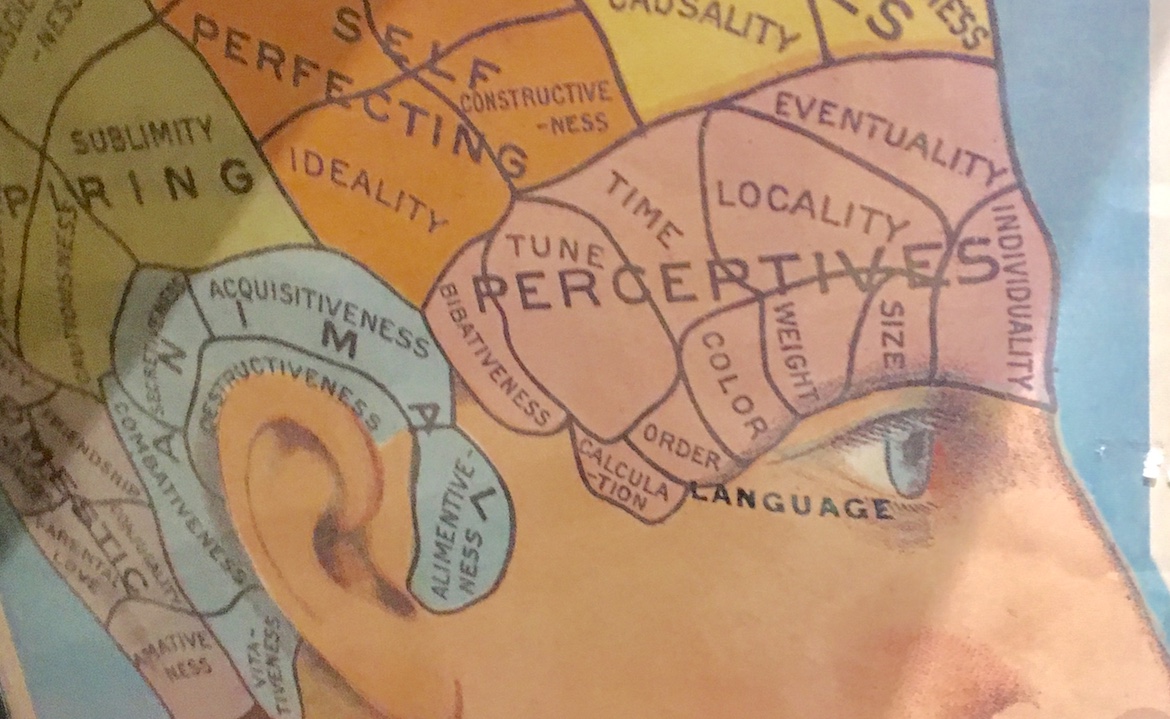 Aphasia is one of the few disabilities in which a neurological component has been verified and studied for more than one century. Even though there is a broad classification of aphasia, in most of them the function of language (speaking and understanding) is stricken because of local brain damage. Aphasia has been studied since the beginning of psychoanalysis. In his articles “Aphasia” (1) and “Zur Auffassung der Aphasien: eine Kritische Studie” (2), Sigmund Freud studied the clinics of aphasia. These studies, while being pre-psychoanalytical, contributed to the development of psychoanalytical theory. Following this trend, there are very few references to aphasia in Lacan’s work. In his Écrits, Lacan makes two references, being only one of them clear: aphasia impacts two functions relating to language, one relating to the signifier and the other to signification (3). Lacan gives credit to Roman Jakobson, for his studies of patients suffering from aphasia helped him develop his theory of language.

But both Freud and Lacan said very little relating to the treatment of this type of patients. Freud’s articles on aphasia are contemporary to his Studies on Hysteria and the Interpretation of Dreams, but the treatment that he proposes there is language reeducation. On the contrary, Lacan gives us a clue in Seminar 3: not only he opposes aphasia and psychosis, but he also insists that despite the localized brain damage, the intentionality of the subject and his being in language persist (4). The theoretical developments still beg the question: what can psychoanalysis do for patients with aphasia? This subject caught my interest due to an encounter with Mr.N. He was in his sixties, and had had a brain stroke ten years before. The stroke caused a paralysis of the right half of his body, so that he needed a wheelchair to move.

As part of my work in a nursing home as a psychologist, I had to propose therapy to Mr. N. Even though he cannot talk, he understands everything that is said to him, and he can answer using gestures. He can repeat phrases that are said to him, but he rarely can say a word as an answer. He could only say freely the syllable “dee,” which can be read in French as “dit,” “dis”: this showed how he was still anchored in language, and maybe that this syllable was not a random choice.

When I met him for the first time, he signaled to me and the staff that he wanted to go outside, to the coffee shop in front of the institution. He tried to communicate with us for several minutes using gestures: he made a rectangle with his hands. He got exasperated and wrote the signifier “billet” (banknote) while he spelled it. It was clear: he wanted money to go to the café. The institution gave him his money, and we left. I pushed his wheelchair and took him there, where he had a small beer while I had a coffee. I asked him if something caused him suffering, and he made a gesture to his throat, as if he were choking: he cannot talk… This became the ritual that was implemented and the context of our meetings, and my approach to him was to help him to talk.

With time and under my insistence, he stopped gesturing that he wanted a small beer and started saying “une demie” to the waiter and “un café” pointing at me. There I discovered that he could repeat some phrases if someone said them before, that he recognized and could pronounce some of the letters of the alphabet and that he could read out loud. Once, the waiter asked what he wanted and he answered “un café”; and then he corrected himself. It was a clear lapsus. I read it as a sign of transference. That meant that even after the physical damage of his brain, there was an unconscious.

He never had more than half a beer, and refused to keep beer in his room: for him, it was going out what was more valuable. Another day, he pointed to something in the street and insisted that I looked in a certain direction. I did not understand, until he said another word: “bichette,” young woman. I discovered then that one of the reasons why he liked to go out of the nursing home was to look at younger women: also, I had now a series of signifiers that came from him: billet, bière, bichette… After that, he made me meet his life partner, a woman that has been in a relationship with him for some time after the stroke, when his wife asked for a divorce. I learnt that part of his suffering came from the serious illnesses that his life partner had.

Treating Mr. N. as a speaking being and not simply as a damaged brain allowed some development in his state and helped to quell part of his restlessness. My approach was to be a witness to his pain and at the same time to insist that he could talk more than what he thought he could. What I tried was close to what is proposed by the clinics of autism. And even though his brain had a physical problem; he was still a subject, with access to an unconscious, to language and to what he wants.