Skip to content
Homepage Civilisation of Numbers/ Ethics of Desire Marie-Claude Sureau - The cerebellum, I tell you!

Marie-Claude Sureau – The cerebellum, I tell you! 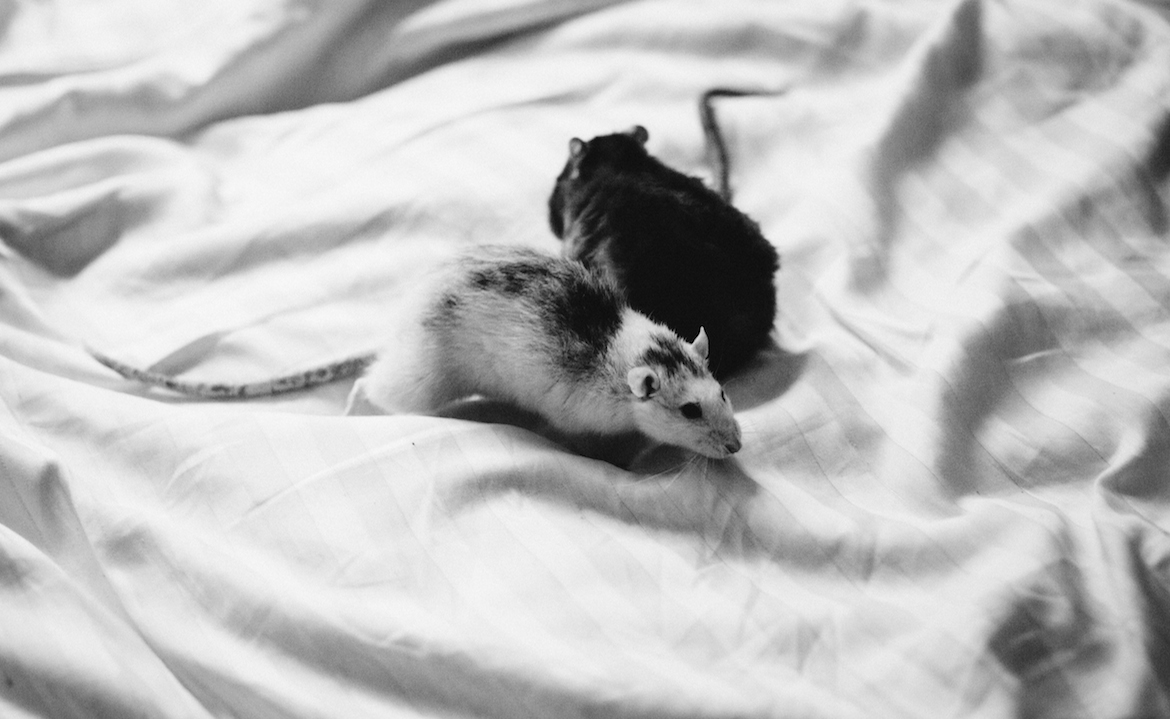 An article entitled “Autism, addiction: the cerebellum in question” by Florence Rosier appeared in the newspaper “Le monde” of 23 January 2019. The subtitle is the following: “two studies reveal the importance, in certain mental illnesses of the alteration of a circuit that links the nervous centre to the “reward system” of the brain located in the cerebellum.” Florence Rosier reports on a study by the Albert Einstein College of Medicine in New York, that has found a new path in brain mapping that “in cases of dysfunction, seems to play a crucial role in disorders such as autism, schizophrenia or addiction.” The sources appeared in the journal “Science” of January 2019. Florence Rosier teaches us that in mice, the cerebellum is projected directly through a single connection to a small primitive zone of the encephalon, the ventral tegmental area ATV, area that belongs to the “reward system.” Some of its neurons produce dopamine, there is a connection of pleasure, which is at stake in addictions.

The cerebellum is not only responsible for motor disorders, but also cognitive and executive problems.  She tells us that this was highlighted by Jeremy Schmahmann from Harvard Medical School in 1998. Then she says that Christian Lüscher, who worked in Geneva with patients suffering from cerebellar injury trauma, published in the journal “Nature”  in December 2018, an experiment where mice can self-stimulate the ATV area by “optogenetics:” it was a matter of pressing a lever to trigger the laser activating this region. The result was that the researchers noted a compulsive behavior because this activation produces dopamine, but only the mice most vulnerable to addiction acted in this way!

In the new work reported in “Science,” Kamran Khodakhah’s team also used optogenetics (which allows to activate or inhibit certain well-targeted neurons in vivo). Some neurons are rendered sensitive to blue, yellow or red light and are manipulated at leisure by lighting a laser fibre.

In mice, the activation of this ATV cerebellar pathway is perceived as a reward. The article adds that in addition, this pathway is over-activated when the animals explore a room where a congener is: they explore more compartments where there is another mouse. (We are not told why – maybe they are interested in their congeners more than dopamine activation?)

Without transition here is the conclusion of this article: “This work reinforces the idea that the dysfunction of this circuit contributes to the development of autism, schizophrenia and addiction as many disorders where the reward system can be altered ….. contributes to the development …” The formula is ambiguous.  It is not mentioned, that on the contrary, there may be a decision of the subject, who underexploits this network that is not stimulated by consequence, which would be another hypothesis that implies a choice of the subject that would not be the pure product of his neurons! Autistics and schizophrenics are thus assimilated to laboratory rats, sorry for laboratory mice according to this perspective! The so-called reward system is the basis of cognitive-behavioral theories, to activate it, to deactivate it, the whole problematic of these therapies revolves around this. We are light years away from the problem of speech and language whereas it is precisely the cerebellum that is relevant concerning language. We note speech disorders in lesions affecting the cerebellum, but here, language is reduced to the cognitive.

Here are some hasty and scientistic-looking conclusions to neurological experiments that are of interest in the research of neuroscientists trying to treat patients with psychological trauma. It is conclusions applied directly from the animal to the human which are problematic, as well as the pure and simple reduction of all the human psychic problems to neuronal pathways, thus to the brain. It is not certain on the other hand, that all researchers in neurology are absolutely in agreement with these conclusions in the form of shortcuts on the psychic problems that range from autism to schizophrenia by way of addictions. This is a broad spectrum!