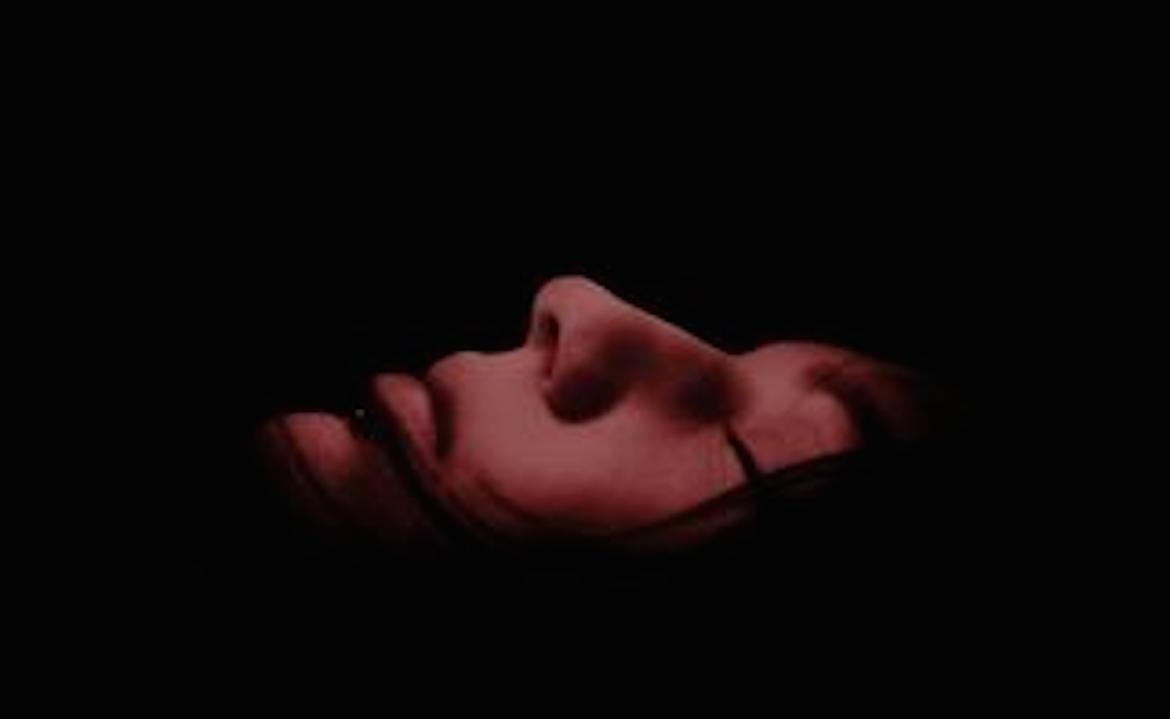 How, then, are we to picture psychical conditions during the period of sleep which precedes dreams? Are all the dream thoughts present alongside one another, or do they occur in sequence, or do a number of trains of thought start out simultaneously from different centres and afterwards unite? There is no need for the present, in my opinion, to form any plastic idea of psychical conditions during the formation of dreams. It must not be forgotten, however, that we are dealing with an unconscious process of thought, which may easily be different from what we perceive during purposive reflection accompanied by consciousness (1).

In the above passage from ‘The Interpretation of Dreams’ Freud draws a distinction between what is now termed neuroplasticity of the brain and the unconscious. Almost 120 years later, the discussion involving the brain, cognitivism and the psychoanalytic unconscious is much to the fore and has effects not only in what is termed the ‘psy disciplines’ but also in the areas of education, politics and economics.

This discussion or indeed debate is due to the advances in the neurosciences where the aim is to capture every possible aspect of the human being in his totality via scans, imaging etc., Progress in science and technology bring with it the possibilities for this full ‘capture’. However the human subject has already experienced being captured and captivated by his image in the Mirror Stage which leads him to be ‘caught up in the lure of the spatial identification’ (2) thus assuming the totality of the image while experiencing inner turmoil, what Lacan refers to as the ‘fragmented body’.  This event culminates in the ‘donned armour of an alienating identity that will mark his entire mental development with its rigid structure’ (3). Moreover, it is on this unstable premise, this site of misrecognition that the ego is founded.

There is something that escapes full capture in this cleave or split between the ideal ego and the subject and it is this something that indicates another dimension – that of the unconscious – to the human subject, the speaking being.

This emphasis on the brain and cognitive sciences leads Eric Laurent to write that ‘what has been lost in the cognitive stance – lost in cognition – is the originality of the Freudian unconscious’(4). The locus of this unconscious lies outside the body making it impossible to image or scan with modern day machines. Just as the ideal image is a lure, likewise, there are some psychoanalysts and scientists who are enticed by the promises of cognitivism and who wish to use the modern tools of neuroscience to prove the existence of the unconscious. This does not work. It is impossible to inscribe the human subject in the brain and brain imaging – something escapes the scientific methods employed.

What is valued in the world of neuroscience is the ability of the human subject to adapt to his environment: in this scenario, the subject of the unconscious is foreclosed. Psychoanalysis opposes this mechanistic approach to the human subject, it is against adaption: what is specific to psychoanalysis and cannot be captured by even the most cutting-edge technology is transference, the function of the analyst, jouissance and object a.