Skip to content
Homepage The Unconscious of Psychoanalysis Blanca Fernández - Member of ELP - “Dostoevsky and dopamine” (Civilization of numbers. Ethics of desire) 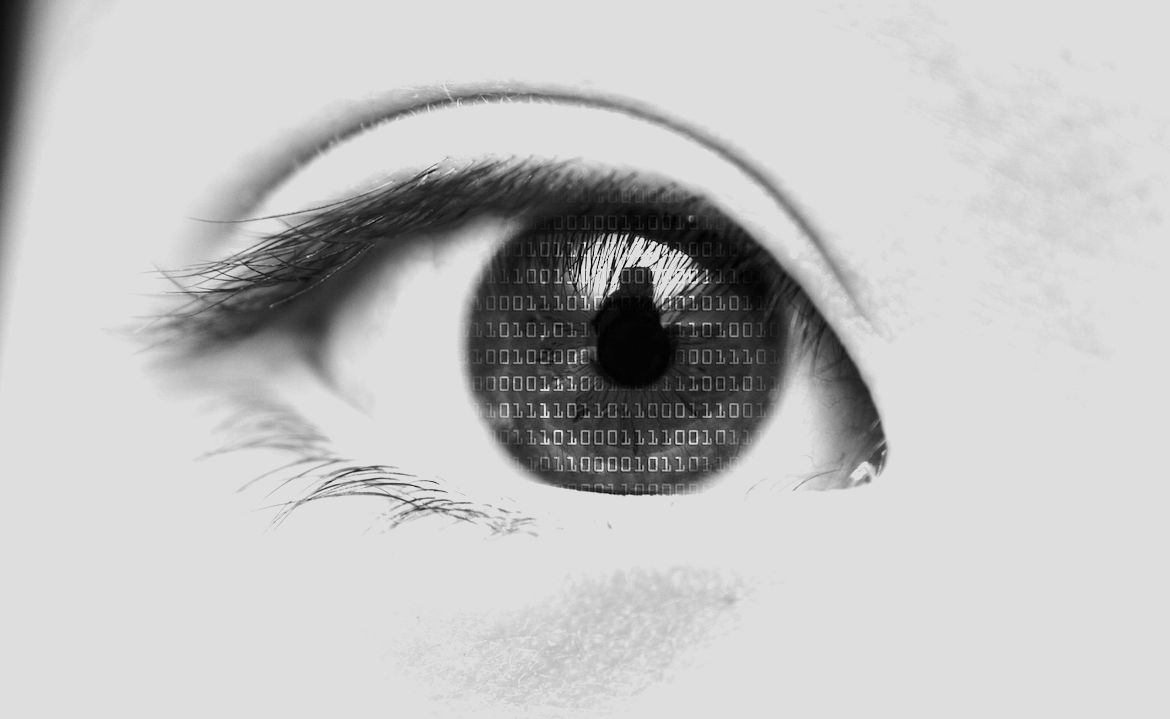 It is nowadays rare to find a newspaper that does not have sections dedicated to disseminate scientific progress, whose interest is diverse, given that often an unflawed positivism prevails. The problem increases when they try to explain human behavior through genes or the quantification of the substances released in the organism, while avoiding or limiting the responsibility of the acts.

Some weeks ago, I stumbled upon the newspaper El País, with the title: «Why do we gamble if we are more likely to lose» (2). It caught my attention because it illustrated the topic alluding to Fyodor Dostoevsky and his work The gambler (1866).

The author maintained that in spite of the fact that Dostoevsky had a deep knowledge of human psychology and the scarce probability of winning while gambling, he could not escape the spell of his addiction (in his case, roulette), as testify the letters addressed to his wife, and he continued saying that gambling produces a great excitement, with its consequent increase in the production of dopamine, which intensifies the pleasure of compulsive or addictive actions, and therefore, their reiteration.

From psychoanalysis, things are explained differently. Freud, contemporary with our author, wrote a most accurate essay in order to clarify the genesis of his addiction: Dostoevsky and parricide (3) (1927, [1927]), which consists of two well defined parts. The first deals with the author’s character in general, while in the second, more interesting for our purpose, analyses his passion for gambling interpreted through a Stefan Zweig novel entitled Twenty-four hours in the life of a woman, from which he raises the delicate question of the relations between gambling, onanism and mother. It narrates the encounter in a casino between a 42-year-old woman, who is fascinated by the view of the hands of a young man “who seemed to reveal, with a moving intensity, all the sensations of the unhappy gambler” (4). The allusion to hands is not accidental, since Freud maintains that onanism is substituted by gambling, as he pointed out in a letter to Fliess in 1897, in which he argued that this was the primordial addiction, of which all subsequent ones are substitutes. Thus, the classic relationship between autoerotic jouissance and addiction is established.

Other important information about his addiction to gambling, that occurred when Dostoevsky lived in Germany, are known to us through the letters of the author, in which he says that gambling was important by its own right and that he would always stay near the roulette until completely ruined. These references, which are highlighted by Freud, can be linked to that of Lacan in Seminar XVI, when he states that “everything lies on the simple observation that whatever is gambled at the beginning is lost” (5). One can then understand the effect that loss had on the author’s literary production, since his great works came up after his financial disaster, which contributed to the atonement of the guilt and eliminated inhibition, until a new repetitive cycle began.

The addictive experience remains far from being explained by denying the dimension of the drive. The addiction is a repetition of the same, a vision of eternity, a vicious circle. As we read in the last chapter of The Gambler, “today it is too late, but tomorrow” … (6)