Guy Poblome – The War of Neurons 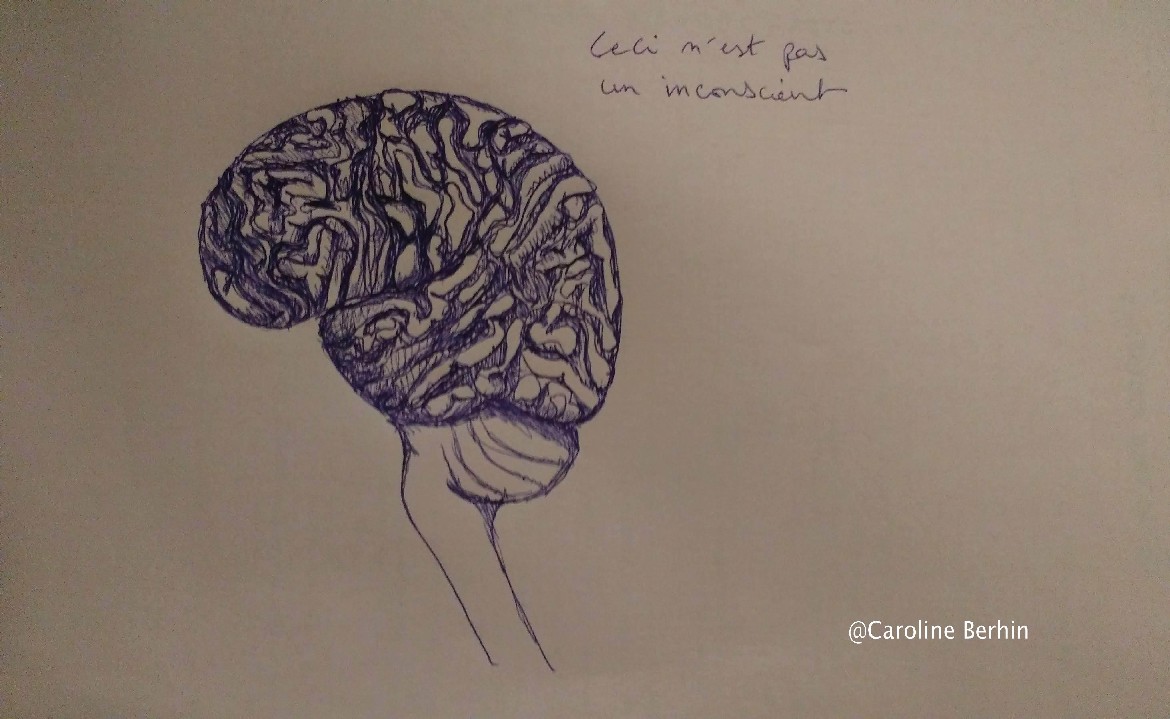 These last years, research on the neurological causes of autism have multiplied as well as contradicted themselves.

The dominant theory, according to studies from MRI imaging, shows in autistic subjects both a lack of so-called “long-distance” connections that connect distant neurons in the brain, and a high density of “short-distance” connections between adjacent brain zones, causing errors in information processing and in relation to others.

Yet, a recent study by the Neurospin team at CEA Paris-Saclay, using a new neuroimaging technique, gets the opposite result and shows a deficit of “short-distance” connections in some people with ASD (autism spectrum disorder), an anomaly precisely correlated with the deficit of two dimensions of social cognition (social interactions and empathy) (1).

With regard to this war of neurons, the title of Pipol 9 Congress has a dazzling clarity. It extracts psychoanalysis and the unconscious from a confrontation, an opposition with neurosciences, which in fact does not exist, but where one tries to attract them and to contain them. Between the brain and the unconscious, there is no relation!

Since then, having the subject of the unconscious as a starting point to address what is at stake with autism, is not to say that psychoanalysis holds the scientific truth of autism. No doubt that at one point, Lacan wanted to raise psychoanalysis at the level of science but he came back to confirm what Freud said about the unconscious – that it is a hypothesis. In fact, we must believe in the unconscious for it to exist, we must go see a psychoanalyst for the unconscious to begin to manifest itself. And what’s most remarkable is that this has effects!

To have the subject of the unconscious as starting point, is to give full measure to what Lacan says of madness, that it is an “unfathomable decision of being”. But in fact, this applies to everyone, in their singularity as parlêtre. There is there a choice, a certainly forced choice, but a subjective choice, the choice of a subjective position with regard to the Other of language and the real of its encounter.

And besides, even if there is a disability, even if the brain, or the genes, or the limbs are affected, this does not detract from the fact that there is there a subject. The subject is the reverse of the object. The subject is the one who is responsible, in the sense that he answers to what happens to him, to his unconscious, and even to his handicap. Otherwise, the subject is reduced to the object of his handicap, he is reduced to his handicap, to its deficit, its genetic or neurological defect. It’s a fundamental ethical issue. Clinical work will demonstrate this during the simultaneous sessions at Pipol 9, case by case, as proposed by Éric Laurent: “What do we do in practice? We answer with the practice itself, case by case.

The cases are the theses, rather than the opposite.”(2)