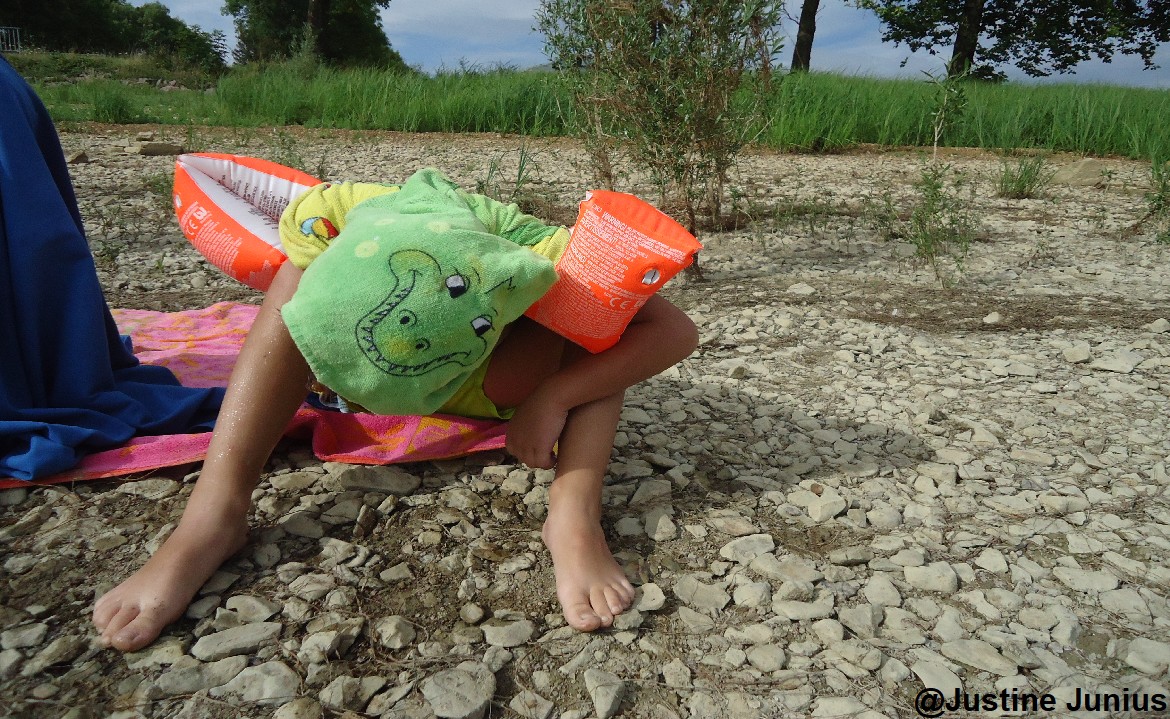 How is it possible to tell if a child that does not speak and does not interact is autistic or not?

In my experience, there is one phenomenon that can distinguish between autism and brain disorders: transference.

For years I have lived with children with severe brain disorders, cases that initially seemed to be confused with autism. However, they had nothing to do with it. From the establishment of a transferential relationship, when the child’s demand is put into play, when the joy of the one who feels understood in his difficulty appears… that has nothing to do with autism. I recall a child with whom, starting from this point, we could focus our work towards a diagnosis of an organic disorder. It was aphasia, a consequence of a congenital cerebral tumor, undiagnosed at that time. Later, he learned to communicate with sign language, to play… he never again isolated himself.

Nonetheless, an autistic subject makes you feel that their peculiar relationship with language has nothing to do with aphasia.

There are those who never speak, and those who speak rarely or a lot. It is not by chance that the «pronominal inversion» is described as one of the characteristics of their language. And somehow, for many autistic subjects, the language received from the Other remains exterior to them, they do not appropriate it, never being able to speak in first person. We would rather say that they cannot do the «pronominal inversion» that implies appropriating the “the subject receives his own message back from the Other in an inverted form” (Lacan, The Seminar Book III). Beñat taught me that. Whenever he was thirsty, he said: “Do you want water?”, “Who wants water?”, he answered “Beñat”, and “Who is Beñat?”, he answered “Me”, “Beñat, do you want water?”, “Yes”, but every time it was necessary to restart this sequence.

The same goes regarding the incorporation of the concept of time. Julen, an autistic boy, can repeat the same question throughout the day: “And tomorrow, are we going to the hamburger joint?” “Is today tomorrow?” He needs someone to repeat it again and again. The lack of introjection prevents him from appropriating it.

But what characterizes fundamentally the autistic is his radical rejection “to pass through the Other”, from the demand of the Other, and to appropriate the “Treasure of the signifiers” (1).

And that is indeed at the center of the “peculiar” transference relationship of the autistic.

In the film «Le Monde de Theo», the child’s mother transmits it with absolute clarity: «From the beginning, I had noticed Theo’s rejection, even physically». A rejection that extends to all the others. She tells us how she manages to find a way:” not from the most emotional way –that he rejects–, but in a colder way… without forcing him”.

The film also clearly shows something that the mother had perceived from the beginning: his fragility. That moment, which she calls the regressive moment, is a moment of rupture, and it is really hard to see how Theo loses everything he had acquired, how he becomes speechless and keeps isolating himself more and more, until he reaches a point where his mother says she does not know where he is anymore.

It is when we find the most rigid and isolated autism, with all its characteristics -including the stereotypes and swinging-, that speak about the “in their world” that they are and the rituals as a way of approaching the outside world, without surprises.

I learned to wait, to listen, even without words, to find the keys to understand their difficulties and “their behaviors”, to speak “their language” and when you accept this, which is fundamental, it is because you have already been given a place, and from there, you can orientate yourself with him. Occasionally, as in the case of Theo, a magical moment happens. The reappearance of language was experienced as a rebirth. Of course! And his opening to the world through a system as predictable as a computer. It is a delight to see how such a severe case of autism, like Theo’s, can recover language, “life”, and even make a world of relationships.

For these moments, both those of rupture, as well as those of reopening, there is no neurotransmitter that makes these “connections and disconnections”. That’s why psychotropic drugs are so useless with them!

Ah, a piece of information! While working as a medical director at APNABI (2), I participated in a research study with the Department of Genetics of the Faculty of Biology of the UPV. The result was overwhelmingly convincing. Of approximately 300 patients who participated in the study, only a few appeared with genetic disorders: those who were not autistic!

Perhaps it is easier to think that a child has “an altered gene,” than to accept the impact and questioning that the radical rejection of a child in something as basic as “engaging with the Other” produces.

(2) Association of Parents of Autistic Children of Bizkaia