Daniel Pasqualin – How Some Autistics use Psychoanalysis 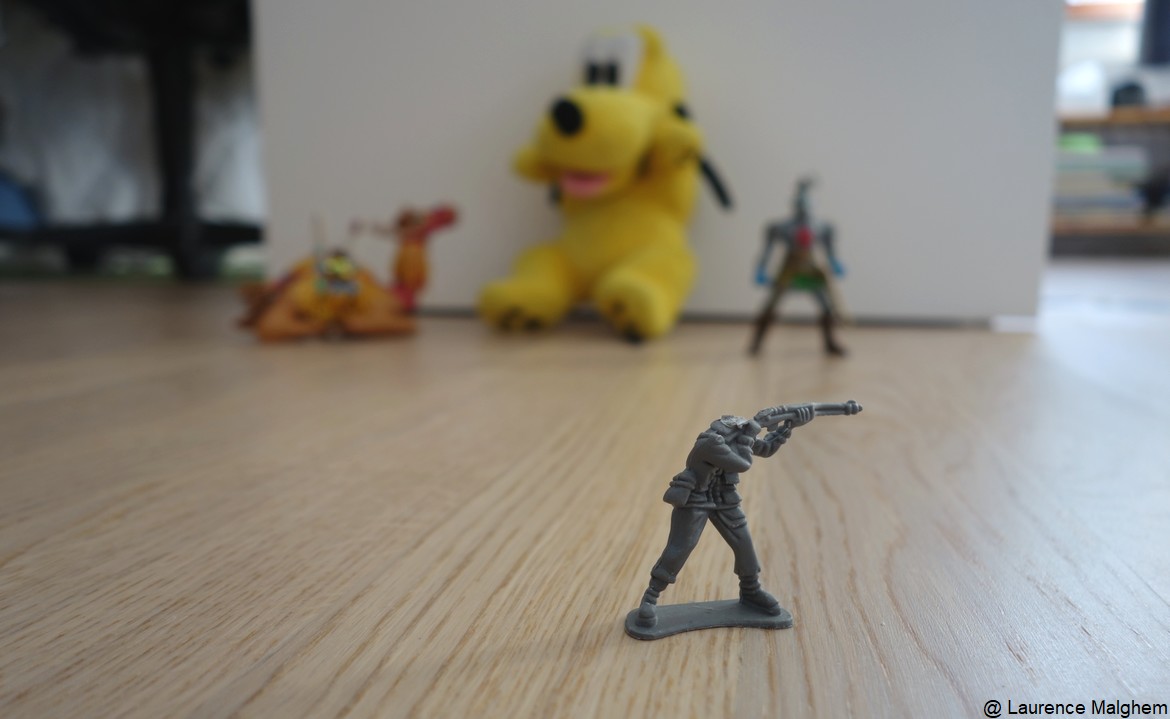 Of course, while this is scandalous for some, many autistic subjects use Lacanian psychoanalysis to treat a deadly jouissance and the radical solitude that it can lead to. Our approach, as Antonio Di Ciaccia states in this section, is not in any case to want to apply psychoanalysis to an autistic subject. Our offer is to allow us approach in a circuit such that the autistic subject has to enlarge it in going through us, very often with the presence of an autistic object. He uses our bodies to treat and extract an object such that it will allow him to get out of his profound solitude and to construct a space of in-between-two [un espace d’entre-deux] as Eric Laurent speaks about in his book La Bataille de l’Autisme [The Battle of Autism] [1]. He has to produce himself as a subject. It is his choice, and we do not see in the name of what we would force him to such an adventure, such an experience. We do not want him reabsorbed back into the world. Those who can testify often remind us that they do not want to be autistic any longer. The transference is not forced. It is earned when we come to be partners. Furthermore, in this, it is not about the unconscious, it is not mobilized; our research is not tending to the side of the cause, even when it is genetic. The transference is a wager. I will never forget the first autistic person with whom I worked in an institution, I went home one night and I found a little plastic soldier in my pocket. He had no head, because he [Sebastien] was using it against the rough ground. Transference with Sebastien. It did not fail me. We are partners of those who have isolated themselves from the Other at the height of their anguish in the face of the desire of this Other and his jouissance. Medical imaging says nothing; it does not respond and does not give a path for an inscription of the subject in the world with his sinthome. Protein or gene changes nothing. The real embarrassment [gêne] is in not wanting to know that our approach has results; it is in thinking that it does not exist, or that it is based on a freeze-frame image of the psychoanalysis of the last century. So we let it be known, we demonstrate it case by case, today!