Céline Aulit – Enthusiasm in the body 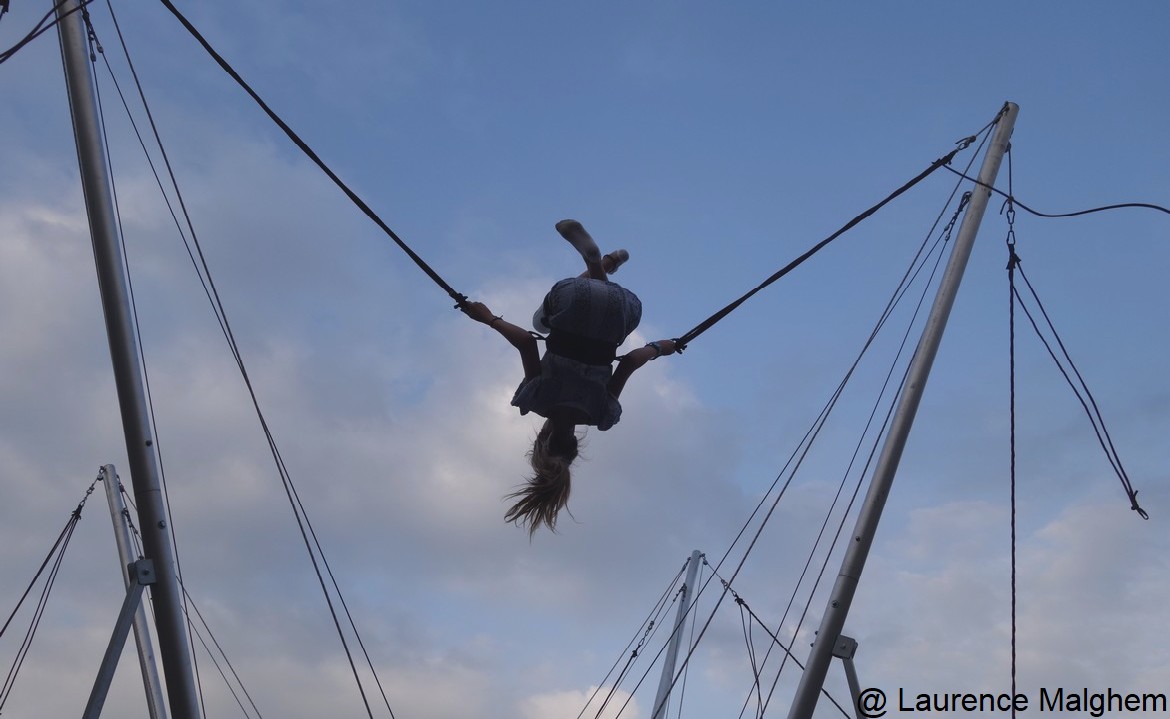 As confirmed in the issue “Cerveau et Psycho” devoted to autism, genetics claims itself to be the main cause of autism: “autism is mainly due to the presence of mutated genes in the people concerned” (1).

Scientists have identified eighty-five associated genes and more than six hundred are being evaluated. We learn from this study that for an autistic symptom to appear, several of these genes must undergo a mutation, i.e. the nucleotides that compose these genes must undergo certain variations. But these variations are also common in the so-called “normal” population since they are precisely what makes the difference between human beings at the DNA level. So why attribute autism to these variations if they are not only the common fate of everyone, but also, as scientists acknowledge, if “each mutation taken in isolation has very little to do with autistic symptoms. »

What obviously remains very enigmatic, here, is the reason why, when in some individuals, several mutations, inherited or not, take place one after the other, one must arrive at convincing results regarding the diagnosis of autism itself.

One might wonder whether these mutations are not the consequence of other phenomena.

Indeed, it is explained that at the neural level, the more a circuit is used, the more the neurons and synapses that constitute it are strengthened. However, as soon as we work with autistic subjects, we are confronted with this propensity to repeat certain circuits or avoid certain situations. Could we not therefore turn the hypothesis around and say that what is found in the brain is a trace in the body of symptoms specific to autism?

From this research stems from propaganda for techniques that would respond to these synaptic dysfunctions, protocols that are valid for every autistic person. This involves the strengthening of certain neural circuits by spending, for example, ten years telling a child the same story so that connections can finally be made and the child can give signs that he or she has understood the meaning of the story. It is obvious that our aims have nothing in common! Where psychoanalysis aims at the emergence of a subject that would invent its place in the social bond, neuroscientists aim to rectify its neural functioning. The psychic life of the autistic person is not their concern. Let us talk to each other and draw the consequences! Who would have the idea of asking their cardiologist to take care of their psychic life? No one. To each his own job.

These practices exclude any dimension of the subject and therefore any possibility of an encounter. Yet provoking the conditions of such an encounter is precisely the work of psychoanalysis, as Laurent Dupont pointed out to us during a recent day on autism in Brussels. These conditions are made possible by the enthusiasm of the many participants who engage with their bodies in the encounter to bring out an invention of the subject precisely where the body of autistic people finds it difficult to fit in space.

We have seen that rather than trying to bring them all into the same protocol, psychoanalysis focuses on what autistic children have most intimate, often an object, that allows a bond to occur between the clinician and the child by operations on the borderline.