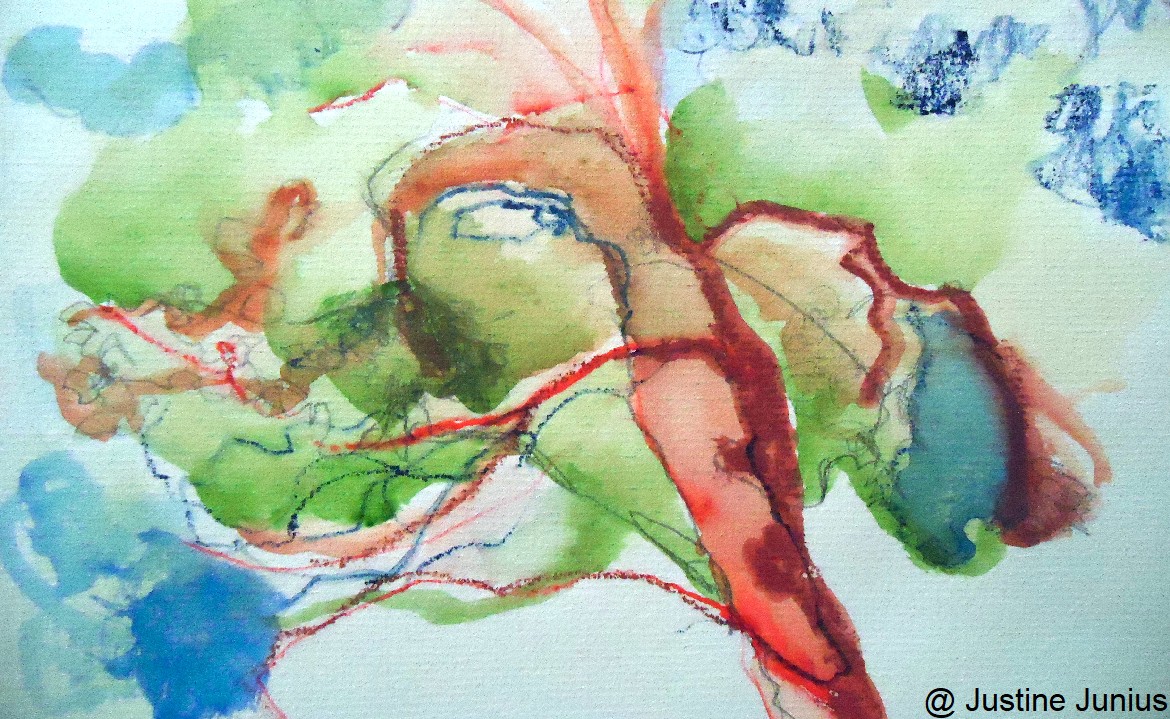 Does psychoanalysis have something to say about autism?  Psychoanalysis is generally excluded because it would be a discipline that isn’t ideal to take on the topic of autism.

Previously, Lacan had already recognised that the discoveries of psychoanalysis could be helpful in other fields such as medicine, in psychiatric institutions, in universities, even in politics.  In all these fields we are not referring to pure psychoanalysis but rather to applied psychoanalysis. The method I’ve been using with other colleagues, that Jacques-Alain Miller referred to as pratique-a-plusiers, falls into one of the possible categories of applied psychoanalysis. In this case, the practice is not supported by one person alone rather it is supported by many people at the same time.  In this method the setting is what changes the most: no couch, no rooms or psychotherapy studios but places of life.

In these places of life, the autistic children welcomed are those for whom medical science remains silent. However, we followed Freud’s indications: it is possible that the cause is of organic nature. It is the responsibility of science to prove it. Until now, countless claims have been made about breakthroughs on the causes of autism, but none of these has passed the scientific test.

It must be noted that all treatments developed since the dawn of psychoanalysis have all been set up by people who had a psychoanalytical background but who found the theoretical-clinical application of psychoanalysis unsatisfactory. I can say that I am on the same page as these innovators, at least on one point: in these cases it is not possible to apply psychoanalysis sic et simpliciter, since we lack the prerequisites that are the necessary conditions for the analytical operation to take place. These prerequisites are, in addition to the analytical demand that should not be confused with a call for help, the possibility to give shape to what psychoanalysis calls the phantom, that is which generally happens via the spoken word and with children even by means of play. However, I do not agree with these innovators on other points: mainly on what should animate the setting of these places of life.  The coordinates to keep in mind are those of desire and jouissance and not those of conditioning, adaptation, education or re-education – clearly insufficient, since the normal therapeutic treatment within the family and school system didn’t work.

Of course, education and re-education must not be ignored, but they must be considered in context, because the issue is of tempering jouissance, since jouissance can be destructive and often is self-destructive for autistic subjects. The primary duty of our work is therefore, besides tempering a deadly jouissance, bringing out in the child a desire that would not be anonymous, a child being and remaining the subject in all cases, even in the utmost impenetrable autistic syndromes.

How does taking charge of autistic children work in these places of life?

I will distinguish two distinct ways.

The first way is the observable one.

In these places of life, life is like that of any child, with a day/night rhythm with times to eat, to play, and with particular attention to two moments: the time to go to bed and the time to wake up. The day is then punctuated by moments where, in small groups, the children along with their intervenors focus on learning or activities such as theatre, music, drawing, writing, dancing, cooking etc. In short, nothing outwardly distinguishes a place of life inspired by pratique-a-plusier from many other places of life.

What distinguishes them is the second way.

It concerns the course of action. Let’s take for example, what we have learned from some of Lacan’s indications, even though these concern in principle the direction of the treatment in psychoanalysis. This course of action entails three levels: tactics, strategy and politics.

Politics. This concerns the emergence of the subjectivity of the autistic child, who is a subject like any other human being, and with him, we must value his singularity as a subject. This practice tends to counteract the onset of a deadly jouissance, namely the unregulated drive. To apply this politics, we need a strategy.

Concerning desire, we know from psychoanalysis that human desire is articulated, is linked with the desire of an other. What do we find in an autistic child?  We usually find indifference, and sometimes, if not often, the opposition to the Other’s desire, for example, the desire of parents and then teachers. This opposition is proportional to the degree of autism.

Moreover, the strategy also aims at knowing how to face the deadly jouissance, which although it is an unregulated drive nonetheless follows a logic. We must find this logic. And if we are careful, we will notice how it is a precise and implacable logic, although often at first sight, one that is incomprehensible.

At the third level we have tactics. Tactics is what renders the strategy as a function of politics operational.  As Lacan reminds us, in these situations’ tactics, strategy and politics are inversely proportional to what happens in the art of war. In tactics we have great operational possibilities so therefore in tactics we need to have a great imagination.  We need to invent. We need to know how to invent. This reveals the desiring position of the intervenors and stimulates the singular response of the autistic child.

Let’s take an example regarding desire. We know that desire is articulated with the desire of an other. So, tactically, how do we make a desire emerge?

Still at the level of tactics, experience has provided us with countless ways to act, for example: not addressing the autistic child directly but by making use of a third person; not insisting with questions as the questions are perceived by the autistic child as invasive. Questions always reveal a double face. In any child’s question to his mother, beyond the demand for something that responds to a need, we must read something more, namely a request of love. On the contrary, the mother’s demand to her child, to any child, reveals a face of excess as if the mother wanted something more from her child. This is difficult for any child to tolerate but for the autistic child, this excess, this too much perceived in the demand can become intolerable. It is this excess that is often the cause of excessive reactions, of anguish and explosions of what I earlier referred to as deadly jouissance.

I hope I’ve given some indications on this point: psychoanalysis can be a source of teaching for concrete support when we work with autistic children.