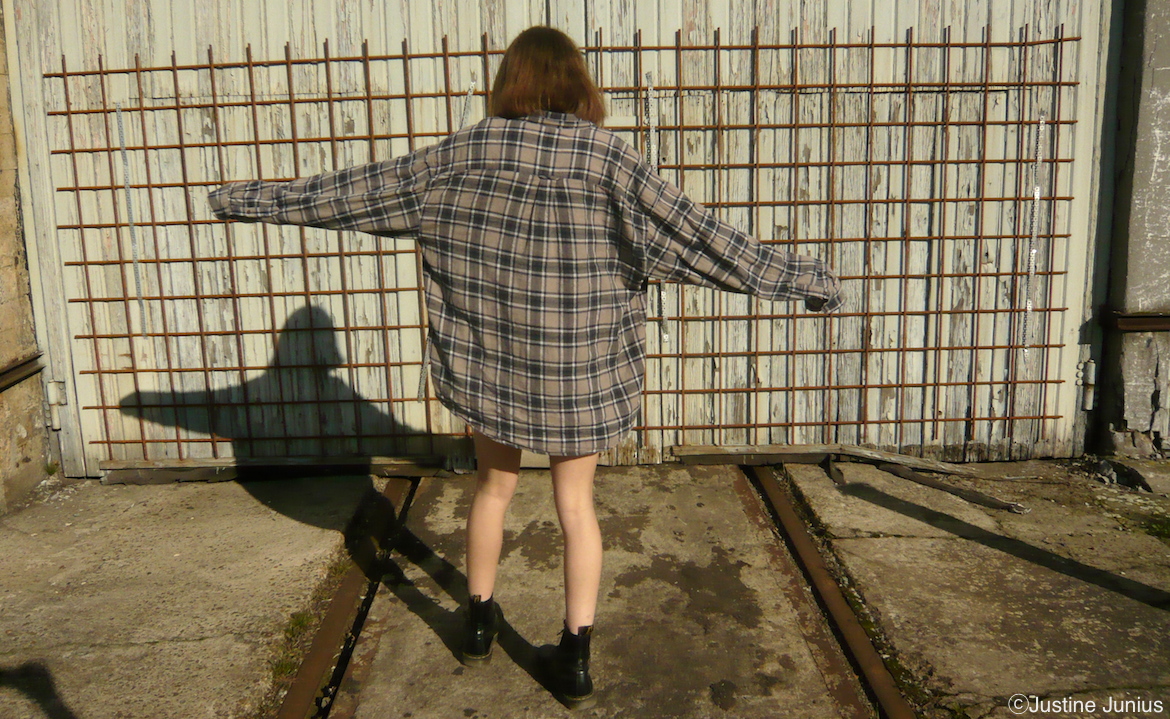 In place of neurons, there is the speech of the patient that counts, their words, and if these words are steeped and covered in the common discourse, then these words will at some point make reference to the brain. However, more and more, the neurosciences dominate this speech, to a degree that the neuro-model is the reference with which so called affects are circumscribed, even replaced. It is not for the analyst to discourage the analysand’s field of reference, but to wait and find out, through taking account of the transference, what place this discourse holds in the subject’s symptom. Is it a phantasy, a construction of a world, an identification? What is this speech a symptom of? That is a very practical difference between the experience of psychoanalysis, and the mute imaging results of brain science. In the mid 50s Lacan took an interest in cybernetics (Sem. II). At the time the birth of the symbolic order is principally necessary to determine that which does not belong to it; there being “no means of apprehending this real”. But later, the absolute power of this symbolic is only graspable from the perspective of impotence, something the psychoanalyst can contribute to (4.11. 1971).

The extent to which the machines take over our lives (Sem. XVII) has turned out to be true, there for everybody to see, and the real of language (Sem. XX) has become the defining threshold between the function and the phenomenon, or the symbolic and the real. What makes it possible to access a real, be oriented by the real, which machines do not allow us to do, is to receive speech; to treat the real contained in it.  Everyone who uses search engines knows that they can’t understand you, you have to understand them, to manipulate the search, to dumb down to trick the machine to introduce variations in what it spits out. This is a situation in which we are all scientists, where we fit the result expected, to the search question, and the other way around. When you watch American series and movies, there is always a scene in which something complicated (like the brain) is explained to a child…. the explanation invariably contains a mechanisation of the idea. „Imagine a football with different regions“, or „It’s like a control centre“, „Your body sends signals, your brain sends signals back“.

Science, depending on the machines that read, measure, scan and penetrate with rays, our brain, is also based on the mechanisation of the explanation, no matter how sophisticated.

Where there is jouissance, there is a body, however, “psychology is nothing else but the “confused image we have of our body” (Sem XXIII). So psychoanalysis understands something about this body that is not so confused. Psychoanalysis works against reduction, it does not have a mechanised starting point (the confused image), but a living one.