Skip to content
Homepage The Irreconcilable of contingency Lilia Mahjoub - Moteralism, the residence of the unconscious

Lilia Mahjoub – Moteralism, the residence of the unconscious 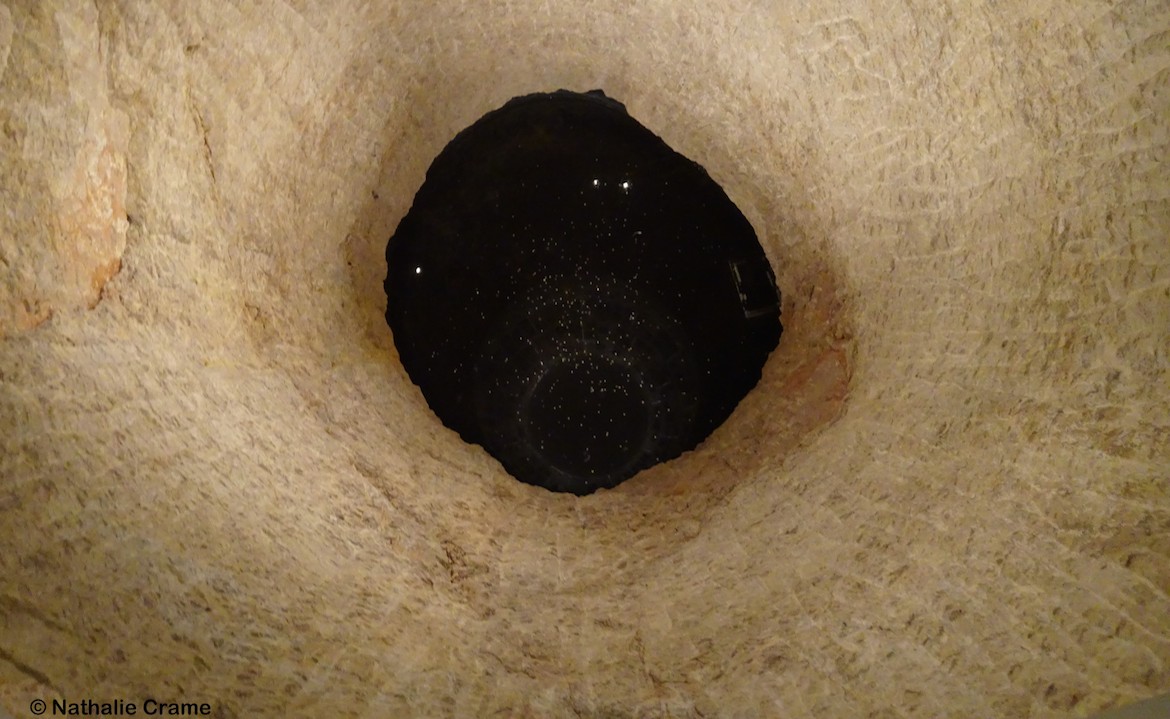 If the unconscious and the brain have nothing in common (1) for who has had a psychoanalytical experience, the fact remains however, that in the current discourse, they have very close ties and the confusion between one and the other prevails. Moreover, as Jacques Lacan has often insisted, no one now objects to the idea of the unconscious. The unconscious is thus referred to “unconscious thoughts” and their seat would be the brain. Yet, a thought as such cannot be unconscious since it is consciously grasped as thought. “We believe we think with our brain. Me, I think with my feet,” formulated Lacan in 1975 in the United States, “it is only there that I meet something hard; sometimes, I think with the skin of the forehead, when I bump. I have seen enough electroencephalograms to know that there is no shadow of a thought.”(2) Other explorations of the brain, due to advances in science have emerged at the beginning of the 21st century, such as magnetic resonance imaging (MRI). It is therefore intended to make diagnoses of mental illnesses, which only psychiatry had previously done clinically.

Today, we no longer open the brain as in the 19th century, first Paul Broca on the corpse of an aphasic patient, to discover the famous Broca area, the first brain region which was associated to a cognitive function; then Carl Wernicke who also gave his name to an area playing a role in relation to language. Now, with these new methods which have all their merit in research on serious neurological diseases, we obtain an image of the brain and we take this image for real. The question of where language comes from would thus be resolved in what would be seen in the brain, while there is no more trace of it nor even of thought and even less of unconscious, in this imaging than in the outline of an encephalogram.

From there, some take up the ancient idea of a thought that would exist without language. Or that thought would be first, preformed, and would use the tool of language to express itself. The famous aphorism “the unconscious is structured as a language” (3) that Lacan will maintain throughout his teaching, is thus reduced to an equivalence between language and unconscious, the latter being related to thought.

Yet, the Lacanian aphorism as a is neither to be taken for equivalence between the unconscious and the language, nor for a by which designates a means, a tool that would be the language. This is what Lacan will constantly put back in the trade, to question what is the unconscious, certainly discovered by Freud but whose cause he will make his battle in psychoanalysis, going so far as to say that Freud understood nothing when he advanced his unconscious representations that there is not, because “the unconscious has a body only of words” (4).

On the subject of the body, Lacan evokes precisely the encounter he made, always in America, with the linguist Chomsky, who conveyed to him a very common idea, that a body is provided with organs and that an organ is a tool. Thus, says Lacan, who claims to be “blown away” by this encounter, language is considered by Chomsky to be determined by a genetic fact.  In short, language is itself “an organ.” (5)

Language is not an organ, but it is linked to something that makes a hole in the real or even “eats the real.” (6) The function of this hole, already glimpsed by Freud concerning the interpretation of the dream of Irma’s injection, is shown and elaborated by Lacan with the invention of his borromean knot. This is what he will develop in his seminar on the sinthome where the real is not representable or thinkable, but “has ex-sentence only to meet, from the symbolic and the imaginary, the stop,” (7) in other words, the real is the very node.  Thus, from within, from inside, to situate the unconscious, that which is only imaginary, that what Lacan evacuates in his apprehension of the real and the hole, the latter does not, in fact, fall within any space, of any localization.

Language is therefore not something natural in the speaking being that would develop in the brain, as well as some psychologists and early childhood doctors are now delighted to assert, during televised or radio debates on this subject. They even end up making infant cries a language and establishing a universal lexicon (8) to help mothers understand what their baby is saying. It has nothing to do of course with lalangue of Lacan, which is not to be confused with a small reserve or even a heritage of signifiers, but it has to do with what the so-called maternal language has left as an imprint, traces, materialism, (9) to use the equivocal word of Lacan, the “way” in which lalangue has been spoken and heard for a particular subject. It is “in this moterialism where the grip of the unconscious resides,” and this is what will emerge in the so-called formations of the unconscious like so many stumbling, equivocations and ways of speaking.

The question of the unconscious, if it finds its resolution, that is to say, its elimination in discourses other than that of the analyst, is neither a science nor a belief. However, it is far from being resolved for the analyst who, failing to make a science of it, must be careful not to make it a religion. The discourse of the analyst is not a ready-made answer, ready to shut up, as they say, other discourses.There can be no alliance or opposition or even duel between the brain and the Lacanian unconscious since the deception of the analyst is not merely symbolic, but real as we have just defined it in this text.

(1) “The unconscious and the brain, nothing in common”, the title of the 5th European Congress of psychoanalysis, 13 and 14 July 2019, in Brussels.