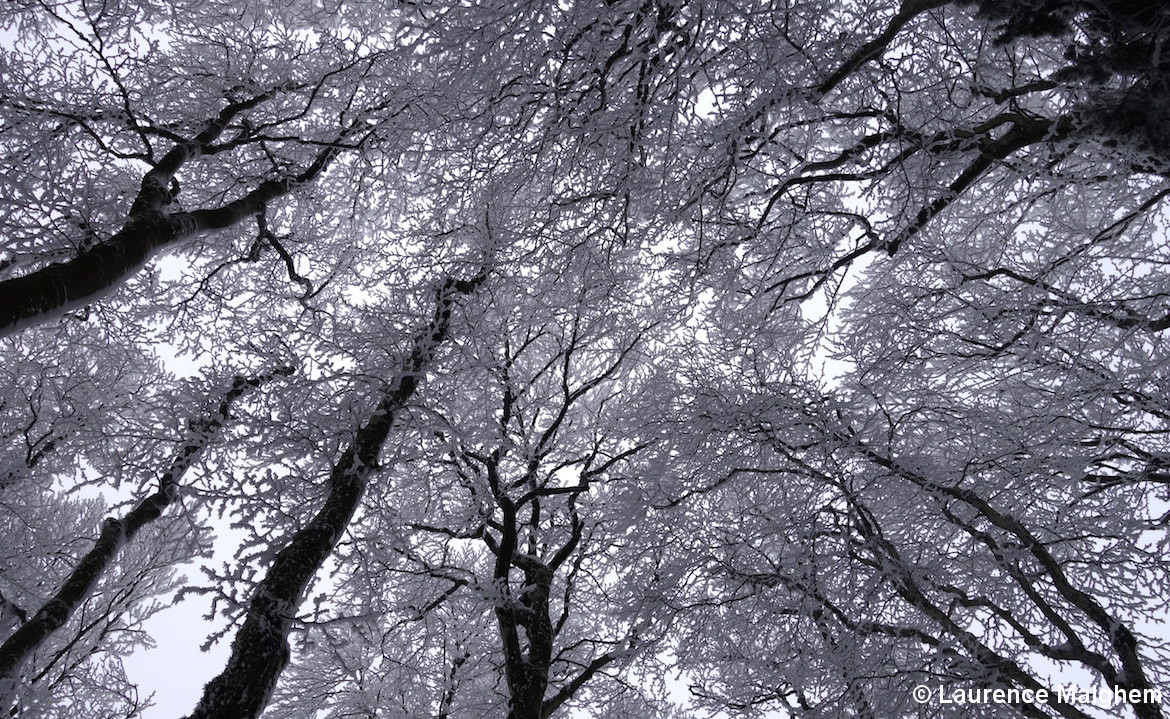 Dopamine, serotonin, noradrenaline, testosterone, estrogen, oxytocin, vasopressin, these are the hormones that control our brains. By means of chemical substances, we try to wake up or anesthetise our brains. In fact, this has been going on since the beginning of time. The substance that Max Bouche presents to us is remarkably peculiar in the treatment of post-traumatic stress: it does not erase the memory of the traumatic event while attenuating its effects of anxiety. It allows an approach to the real of the event, the cause, without suffering the effects.

This substance was widely used after the Vietnam war to try to stop the epidemic of suicides of soldiers returning home: 60 000 suicides for 50 000 killed in the war. Alan Rowan remarks that nowadays the epidemic has co-opted the remedy: it is deplorable that in 2017 in the United States there were 72,000 deaths by overdoses of prescribed painkillers. The blood runs cold.

What Lacan says about the cause in Seminar XI stands as a reality weighted with the real: cause “is to be distinguished from that which is determinate in a chain, in other words the law. (…) there is cause only in something that doesn’t work.”(1) The unconscious is not reduced to knowledge, to automaton, but it is also encounter, contingency, tuché. Scientific knowledge wants to cover this in a kind of determination to not want to know anything about it.

Adele Succetti warms up the atmosphere a bit for us via a TV show called Superbrain in which people come, like fairground animals, to demonstrate their extraordinary mental abilities. These super-brains present themselves as having a “cold brain”. But fortunately, a few manifestations of desire make the show a little bit glamorous so that it does okay in the ratings.

I cannot help but remember that one of the leading figures of a populist and nationalist party that participates in the Belgian government has had blazing success just after taking part in a television show called De slimste mens ter wereld, [The most intelligent person in the world]. A shiver just ran down my spine.