Yves Vanderveken – The Unconscious Testifies to a Real of Its Own 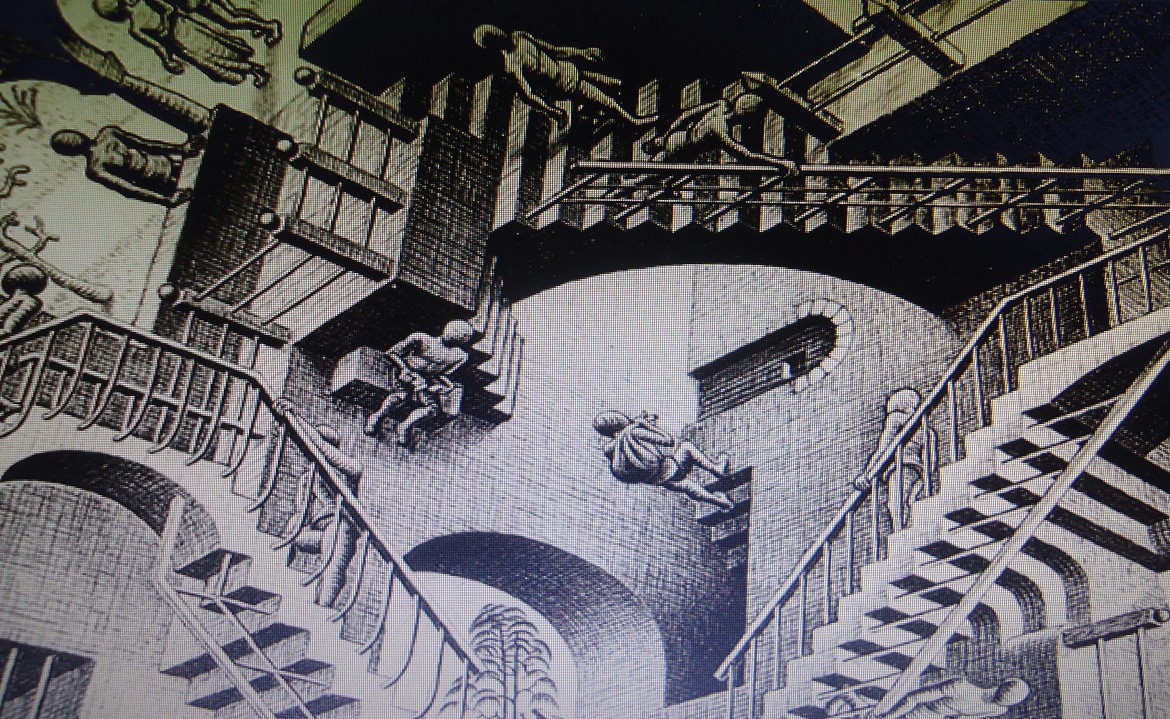 Lacan might have regretted the too-close semantic link between the words ‘unconscious’ and ‘consciousness’ (1). He felt that one could appropriate this closeness in order to blur what he considered to be the “cutting edge of the truth” of Freud’s discovery.

Freud had to make the move of inventing psychoanalysis in order to tear the field of symptoms away from neurology, whose causes he had deduced by letting speak the subjects who suffered from them.

Lacan then had to repeat this act in order to tear the dimension of the unconscious, again, away from the psychological cleansing to which the post-Freudians had once more reduced it.

The PIPOL 9 theme, “The Unconscious and the Brain: Nothing in Common”, summons up and marks the return of the need to perpetually reinvent the psychoanalytic act, in order to avoid what Lacan attributed as one of the properties of the unconscious: its tendency to close.

There is something scandalous about the unconscious, which each epoch – just like the fortress of the Ego in which the individual is alienated – seeks to minimise by means of a fundamental ‘not wanting to know anything about that’.

In the animal who speaks there is a fundamental flaw, a gap in the relation to sexuality. This is what underpins its absolute ek-sistance, as well as that of psychoanalysis, in the realm of the biology of the organism.

By virtue of the fact that it speaks, the human being suffers from a fundamentally disturbed relationship with his body and mind; under this kind of dysfunctional jouissance that traverses them.  Yes, he suffers, but it is also this suffering that makes him speak, love, desire, and enjoy himself under the auspices common to no other animal.

Specifically, without relation to any kind of programmed, programmable or computable instinct, but one that answers to absolute contingency and always resulting from one’s own invention, which is unlike any other. There, the field of non-comparability and singularity is total.

This inner dysfunction never stops rebelling against the operations of reduction. This insurrection is what manifests itself by means of the symptom. It is the real specific to the unconscious. It is that to which what the subject says testifies, and it “never ceases not to be written” by the formations of the unconscious – at least, if one makes the ethical choice of letting the subject speak in their own words.

The alliance – which acts as if it has triumphed – between neuroscience and cognitivism carries the not wanting to know anything about the unconscious of psychoanalysis to a degree worthy of the advances of science. They see themselves achieving mastery. Molecular biology, genetics and new developments in brain-imaging technology have taken to the zenith the object which centralises all hopes in this sense: the brain. The central organ which, thanks to the powers of imaging techniques and computation draws another real which indexes itself on the suffix neuro.

We are confronted by an ethical choice of metaphor to take account of the real, and also by two exclusive modalities of causality.

The neuro paradigm concentrates the hope of mastering the Freudian unconscious since beyond the neurological attacks as such, we find everything now referred to as the seat of the psyche and of the mind. And finally, well yes, … the unconscious himself*.

Promises pertaining to this paradigm – always already achieved, but for all that still to come – now include localisations and the calculation of the unconscious itself. Hence the hypnotisation which can bewitch some psychoanalysts, which goes from panic to the siren song of the blurring of the borders between well-named “disciplines”. What we have said here is nothing new.

The scanning techniques of the neurosciences, to which PIPOL 9 will give a place, will demonstrate that the operation is accompanied by a new degradation of the said unconscious. It is at the same time perhaps newly decked out in its panoply of power, and for all that still impotent with respect to the strength of the symptom.

Access to the unconscious via the neuro paradigm is a pure return to neurology before the necessary invention, with respect to the treated object and to psychoanalysis, and to its downgrading to the status of a psychologising programme of re-education and rehabilitation, to a very sorry figure of a supposed norm. This is all contained in the premise that the brain is a machine – an exceptional one of course – for processing information.  Their approach to the unconscious fundamentally reduces itself to unconscious processes and memory, hence the renewed passion for these memory processes.

In short, in one way or another, all is essentially referred to knowledge – with its share of false perceptions, cognitive biases, trace memories, etc. Lacan demonstrated that it is precisely this that the real of psychoanalysis, like the real without law, put an end to. In doing so, the neuro dimension completely misses something, as Lacan already indicated beyond the field of training with regard to Piaget.

No one disputes that the brain is the instrument which makes thinking possible – in spite of the serious games of Jacques Lacan, indicating that he himself thought … with his feet (3) or, again justifiably, that the said “idiote savants” show that the brain is something richer, something that does not function as a machine. (4)

But it is not the brain that thinks what we call the subject.  The subject is precisely that part which escapes its representation.

Lacan’s final teaching referred this part to the body, just as Freud referred it to the drive. But to the body that does not come from the reduction to its organism. Rather to the body as object of thought and of representation of oneself.

The subject is not his body. A dysfunctional jouissance objects to its representation. The subject exhausts himself trying to resolve this. Jouissance always escapes the subject, to be commemorated iteratively in the symptom, a missed encounter with enjoyment which would be suitable for the subject but which does not exist.

Psychoanalysis invites us to confront the real. It is on the real that what we call our clinic is founded. We are required, yet again, to demonstrate this.

Anybody who wants to deny this ‘beyond the pleasure principle’, by leaning on a wish and a hope for homeostasis in the relationship with the body-organism-machine, exposes himself to the return of an unleashed symptomatic irruption, as much as to his own subjection.

This insane hope for the brighter future of the neurosciences in the version that touches on scientism, feeds it.

Civilisation is what is at stake here. It goes well beyond the clinic alone. We will make this the object of PIPOL 9, the 5th Congress of the EuroFederation of Psychoanalysis.

*English in the original.

(2) Extract from the rubric “Do you want what you desire? Excentricities of desire, disruptions of enjoyment”, 17th Study Days of the Escuela Lacaniana de Psicoanálisis, 24-25 November 2018, written here as presented.