Skip to content
Homepage Does the brain know the Drive? Manuel Montalbán Peregrín - The extime unconscious, the ethics of desire opposed to the civilization of the cipher

Manuel Montalbán Peregrín – The extime unconscious, the ethics of desire opposed to the civilization of the cipher 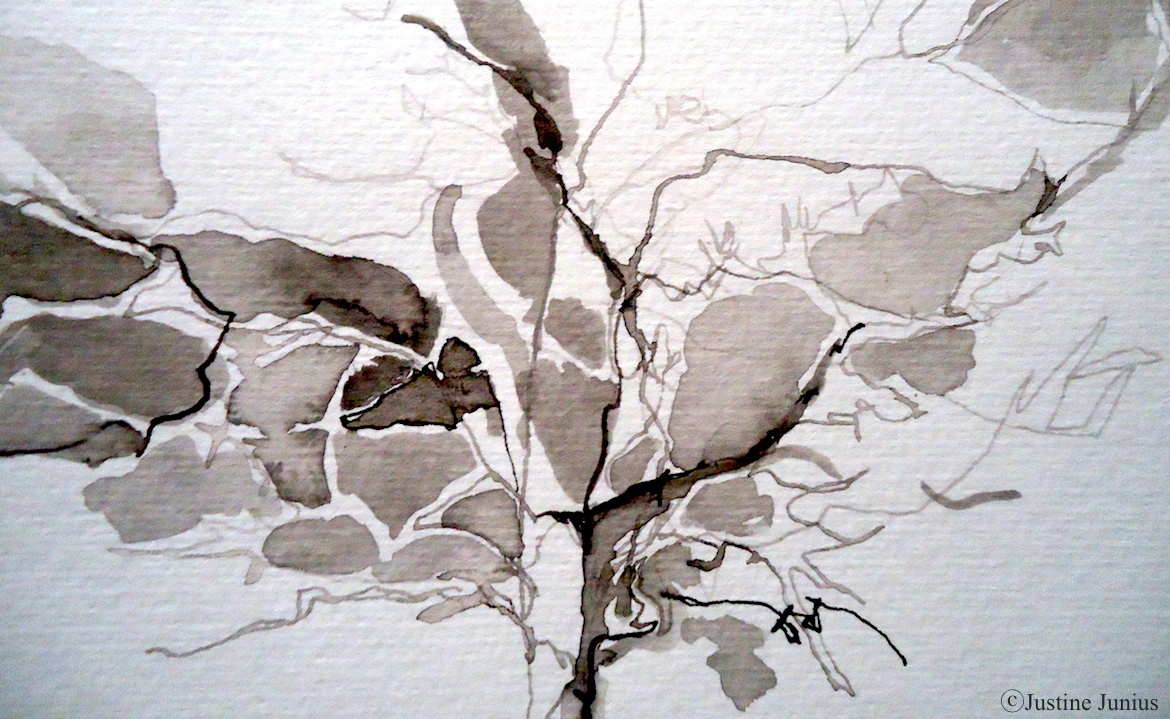 In his preparation text Un-conscious and ex-brain towards the Pipol 9 congress, Miquel Bassols (1) brings up the idea of the exo-brain developed by the Mexican anthropologist Roger Bartra (2).  He does it in order to illustrate how techno-science has its limitations to separate the interior and exterior of the brain, especially regarding to a series of processes that destabilize the mere localizationist effort: the conscience of being conscious, the superior mental functions, language, the idea of the world, desire… Bartra resorts to a Stevan Harnad revision of 2001, who, under the title “No easy way out”, points out 5 of the main contributors of the XX century to the cognitive sciences (Damasio, Edelman/ Tononi, McGinn, Tomaselloy Fodor), concluding that the investigation on the brain advanced in the clarification of relevant aspects of the neuronal functions, leaving however large explanatory gaps regarding to consciousness.

Bartra considers that the basic conception of some of these authors, like Damasio, who insists on the dichotomy between interior environment, precursor of the individual self, and external contour, represents a serious limitation for the development of neuroscience itself. On face of it, the Mexican anthropologist recuperates the metaphor of an exo-brain, an idea sketched by Ramón and Cajal with other implications (neural networks as simple extracranial brains) or by Mc Ginn (brain distributed as cutaneous network), but in his case in order to refer to the extra-somatic circuits of symbolic nature. The human brain would have an artificial exo-brain outside the cranial cavity, which provides a solid symbolic structure on which it relies, it rectifies, it progresses.

As we see, Bartra bets on the dialogue of neurobiology with the conjectural sciences and calls for new research that should locate more precisely the relationship of cultural functions that externally prolong the internal processes. Here, the location of the unconscious is this of the collective unconscious, repository of repressed myths, archetypical, that adds to the complexity of cultural processes and it is not placed within ourselves, but outside of the exo. Thus, the inherent methodological difficulties can be foreseen, because the cultural reference of the exo-brain, as ethnography demonstrates in its history, tends to exceed the quantitative approximation of the so-called natural sciences, the objective of the cipher that scientism wants to convert into the only currency for the contemporary investigation. Although silenced by the ideology of scientific evidence, the debate over the quantification remains alive, after decades, in many disciplines of the social sciences that opt for qualitative approaches, many of a clear, critical nature. A recognized example is the critical analysis of the discourse that considers language as a form of social practice and investigates how domination is reproduced and resists with the use of discourses in social contexts.

Thus, at the end of the 90’s of the XX century, Michael Billig (3) develops his critical position to cognitivism from discursive psychology, and proposes his attempts to reformulate the psychoanalytical theory from the discursive principles.  Criticism to the cognitive paradigm varies, but perhaps the most obvious ones points to the paradox that while the cognitive scientists emphasize the use of empirical procedures and experimentation, its study object responds to intrinsically unobservable entities, whose existence could only be inferred through external actions or linguistic expressions.

Billig also suggests a reading of the unconscious away from the cerebral determination, connected rather to dialogical processes, which further blur the frontier between the internal and the external. Billig understands that psychological phenomena respond, more than to internal processes, to discursive, intersubjective activities, subject to the guidelines of conversational interaction. Conversation is not only a way of expression, but also a repressive form that will be the foundation of the dialogic unconscious. The dialogic unconscious includes words that being able to have been said, they have remained as unsaid, repressed from a particular conversational scenario. Therefore, It will be necessary to study not only the presences but also, especially, the linguistic absences in the conversational interaction. From this perspective, the unconscious would rather be the result of a social morality/ immorality dialectic, put into action in every daily interaction.

In general, the Lacanian heritage is also repressed in this type of approach that tries to go beyond the neuroscientific determination, while also amending, implicitly or explicitly, Freud. The Lacanian project of return to Freud, especially when it meant deconstructing post-Freudian psychoanalysis and retaking silenced vanishing points, is an arduous and long-term task, which also determines a true movement of “Lacan against Lacan”, as at some point J.-A. Miller calls it (4). Thus, Lacan invents the word extimacy, to designate the closest, the most intimate, that still remains exterior. Miller (5) takes up this lacanian neologism that appears in his work on a few occasions, but which situates perfectly that radical eccentricity of one to oneself. The first opportunity in which Lacan mentions the condition of extimacy is in order to refer to the Seminar of Ethics (6) to the intimate exteriority that represents the Thing, das Ding, whose presence rejects the scientific discourse. For Lacan, scientific discourse is determined by this Verwerfung of the Thing, and he reminds us that what is rejected by the symbolic reappears in the Real. With the Freudian invention of the unconscious, something of this rejected is reintroduced in the frontiers of science. This type of structure of extimacy corresponds to the unconscious, because, what instance best reflects the radical heteronomy?  As Antonio di Ciaccia (7) reminds us, this movement starts from Wo Es war, soll Ich werden, with a certain scientific expectation, on the part of Freud, but ends up arriving at the myth, which is not synonymous with fallacy, far from it. Then, Lacan resort to structural linguistics to systematize the operations of condensation and displacement. The Thing does not stop there. Something remains opaque, as a mystery of the speaking body: why in the speaking being the relationship with jouissance is much more elaborate than in any other animal species. This leads Lacan to say: “It would seem that nobody realized that the question is at the level of the thorough dimension of jouissance, that is, the relationship of the speaking being with its body, since there is no other possible definition of jouissance (8).”

We thus pass from the transferential unconscious, from the deciphering and the phantasy fiction, to the real unconscious, troumatic trauma and limit of the symbolic structure, which will allow at the end of his teaching to foresee the substitution of the term unconscious for that of parlêtre, which includes the real of the body, its jouissance, resulting from the meeting of the pure organism with lalangue. There is a real in the social bond that refers to the absence of proportion, of sexual relation, and regarding to the unconscious, it points to the body that speaks.

Yves Vanderveken hits it right in the argument of Pipol 9 when he states that an ethics of desire is opposed to this civilization of the cipher. Even Charles R. Varela (9), in his critique of the unconscious as a failed explanatory concept, following Harré, recognizes, however, that the dimension of the mental states of the subjects is first of all an ethical question, and not so much a scientific one. The initial reference to extimacy appears in the Seminar of Ethics, where Lacan takes as a pattern the relationship of the action with the desire that inhabits it, a dimension that equals the tragic experience of life. No wonder, Lacan, through the ethics of desire, goes to meet the Thing, as an anticipation to the displacement towards the jouissance of the latest teaching. The path followed by Lacan clearly demonstrates the ethical status of this extime unconscious against its alleged nature, traditionally considered ontological, and thus perceives a real that is his own: “Men and women, that is a real. But we are not able to articulate in lalangue nor the least that has the remotest relationship with this real” (10). Psychoanalysis attempts it and its truth at play is that, through language, through the function of the word, it can touch the real. Something more closely to induction than to compact knowledge, keeping in mind that we cannot speak of it but as signifiers.